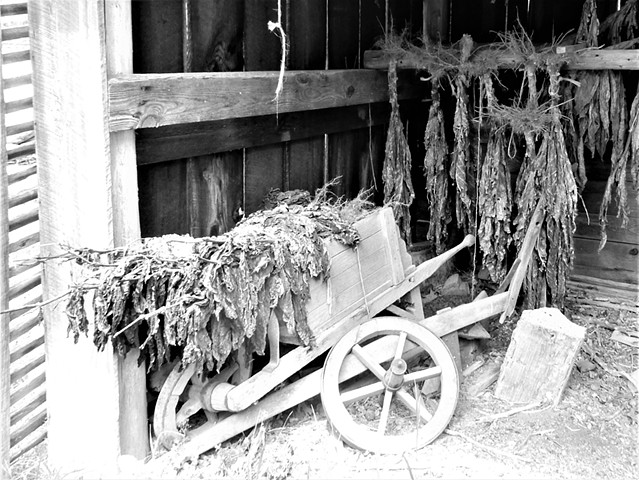 I drove the roads of rural Virginia, heading to George Washington’s birthplace. I was fascinated that his birthplace served as a national park while his Mount Vernon residence did not. It is here that the visitor gets a glimpse of Washington’s life before he became a soldier, a statesman, the president. The humidity hangs heavy in the air, and the only sounds are the blue jays and the sound of the path crunching beneath my feet as I walk the short trail flanking Popes Creek.

The foundation of the house, which had burned down, was now outlined in crushed oyster shells. It was hard for me to estimate the size of the house from its footprint. Was it single story? Two levels? Was the kitchen attached? A separate building?

The two residential buildings now on the property are the Memorial House and the Kitchen. When this, the first national historic park, was conceived, historians designed this brick house and whitewashed kitchen to be as accurate as possible given the scant information available. Today, an exhibit sign tells us, we know that these two structures bear little resemblance to the original Washington home. But you get a sense of the plantation from the tobacco shed, the fields of bright-yellow buttercups, the livestock pens, and the clay-red cow watching us more closely than we watched her.